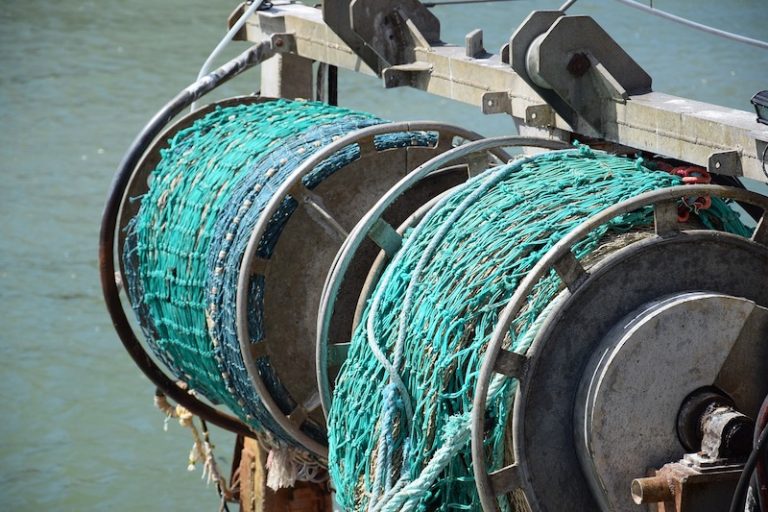 Overfishing, the depletion of the seabed and pollution are often pointed out in the fishing world. As part of a joint project between the University of Alicante and the Spanish Institute of Coastal Ecology (IEL), a platform has been developed to provide a solution to some of these problems. Deep Fish uses artificial intelligence to identify, measure and monitor exploited or overexploited aquatic species in the Mediterranean basin.

Within the framework of this project, experts from the IEL and the University of Alicante have decided to focus -in the first instance- on the species fished in the area around the city of Alicante and El Campello. This area is included in the Natura 2000 network of natural sites in the European Union with a great diversity of fauna and flora. The application has been designed to recognise mullet, whiting, common dentex, octopus, cuttlefish, sea bream, red mullet, sea bass and common seabream, among other species that are exploited in the trade.

Almost all of these species do not meet the requirements for “good environmental status” as defined by the EU’s Marine Action Plans. It is in this context that Deep Fish has been developed. It is an artificial vision platform that identifies species and their biometric data.

The project is led by Andrés Fuster Guilló, researcher at the University of Alicante and director of the “Applications of Intelligent Architectures” (AIA) research group. It is also supported by the Biodiversity Foundation of the Spanish Ministry of Ecological Transition and Demographic Challenge, through the High Tide program, itself co-financed by the Spanish Federation of Municipalities and Provinces (FEMP).

The tool uses computer vision and artificial intelligence techniques to recognize and analyze all the species mentioned above. Deep Fish was designed using deep learning: the team of researchers had to work on different types of cameras in order to ensure that the model could be imprinted on any type of image. Thus, it was necessary to train the model daily with a high quantity of fish photographs.

Computer vision will allow a quick visualization of the species that the fisherman wants to analyze. Deep learning will be used to obtain the size of all the specimens through which they will generate databases according to the species. The fishermen will be able to know which species are big enough to be marketed and which ones should be released. The amount of fish caught can also be estimated, which will aim to ensure that the quotas required by the EU are not exceeded.

All the results will be used to study the exploitation of the species, with particular attention to “good ecological status”, which is more important than ever. Deep Fish will also facilitate the management of fish stocks and help to distinguish between marketable and non-marketable species and avoid potential fishing “mistakes”. The IEL considers this study to be fundamental in monitoring the natural balance of key species for the Mediterranean ecosystem.