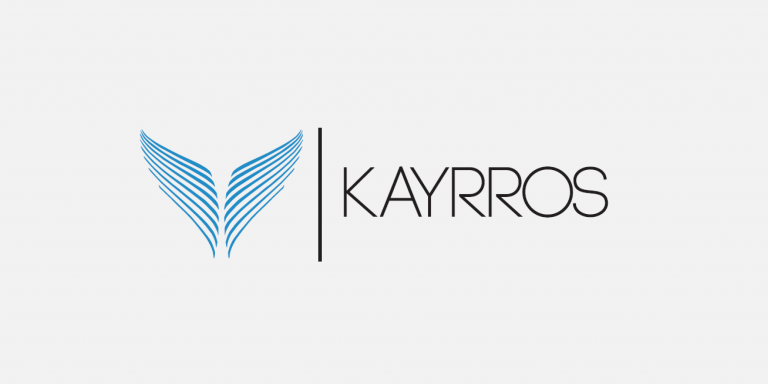 KAYRROS, a leader in climate and energy data analysis, announced on March 22 a new round of financing of 40 million euros. The French government, via French Tech Souveraineté operated by Bpifrance, the European Investment Bank (EIB), NewSpace Capital, and OperaTech Ventures, the VC arm of BNP Paribas, are participating in this round of financing alongside the historical investors.

Antoine Rostand surrounded himself with a multidisciplinary group of engineers, economists and mathematicians with expertise in energy and artificial intelligence to found Kayrros in 2016. The company quickly established itself as a leader in the application of geospatial earth observation techniques for climate action, energy system optimization, real-time monitoring of industrial assets and supply chains to become a global asset observation platform based on fundamental science, robust R&D and cutting-edge technology.

The tools developed by Kayrros to measure climate and environmental impacts include near-real-time monitoring of CO2 and methane emissions as well as carbon sequestration in vegetation.

“The fight against climate change is at the heart of the concerns of companies and governments who are increasingly striving to turn their commitments into concrete results. With its AI-based technology, Kayrros’ platform enables organizations to take concrete action to address the great challenge of our time by providing them with quality and relevant information. Since our first investment in Kayrros in 2018, we have sought to support the company in its quest for progress, and have witnessed the team’s success over the long term. We are delighted to continue to work alongside them and support the company in its future plans.”

A recognized player in the New Space

During COP26, France invited Kayrros and CNES to demonstrate their achievements in geospatial technology in Glasgow. Kadri Simson, European Commissioner for Energy, cited Kayrros’ analyses and reproduced the cartographic data in his presentation of the European Strategy to reduce methane emissions. This strategy is part of the European Commission’s implementation of the European Green Deal and the various roadmaps proposed by the International Energy Agency (which also uses Kayrros data) and other international organizations to facilitate the energy transition.

Last October, Emmanuel Macron announced France 2030. To address the health crisis and revitalize the French space industry, several devices have been put in place as part of this plan, which will devote 1.5 billion euros to bring about the emergence within five years of a French offer of reusable launcher, New Space players and connectivity constellation. Previously, in June, Bruno Lemaire announced a plan to support technology companies the creation of the fund “French Tech Sovereignty” of 150 million euros to secure investments of French companies in sovereign technologies (health, artificial intelligence, cybersecurity …).

The first investment of the “French Tech Souveraineté” fund

The support provided to Kayrros by French Tech Souveraineté, for which this round of financing is the first investment, confirms France’s willingness to work with both established and new players to successfully meet the challenge of new space exploration.

This round of financing brings to €72 million the funds raised by the company, which, since its creation in Paris in 2016, now has international offices in Houston, New York, London, Bangalore (India) and Singapore. Kayrros plans to recruit around 50 employees to accelerate its business development and thus strengthen its position as a global leader in the geospatial monitoring sector, which is essential for responding to the climate emergency.
Antoine Rostand, President of Kayrros concludes:

“This round of financing brings together several areas of interest for Kayrros, starting with the public sector represented by the European Investment Bank (EIB) and on behalf of the State by Bpifrance via the French Tech Souveraineté fund. Their participation underscores the importance of the New Space sector in French and European climate policy, as expressed by President Emmanuel Macron in his presentation of the European space strategy.”