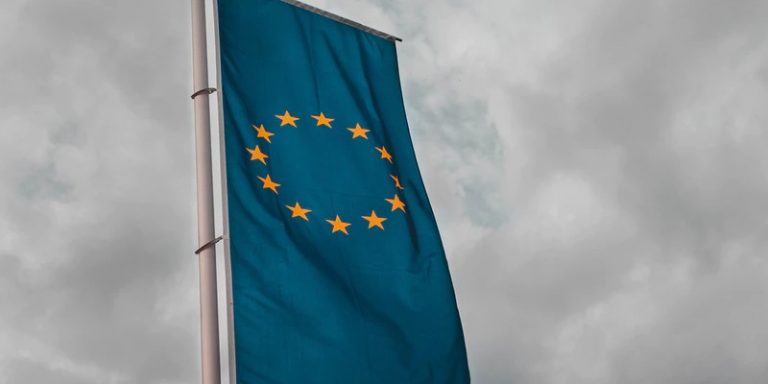 Last April, the European Data Protection Supervisor (EDPS ) expressed his reservation on facial recognition, in relation to the regulation on artificial intelligence proposed by the European Commission. On 21 June, the European Data Protection Board (EDPB) announced the adoption of a joint opinion on this legislation. The EDPB and the EDPS thus call for a ban on the use of AI for automated recognition of human characteristics in publicly accessible spaces.

EDPB agrees with EDPS on facial recognition in public places

In a joint announcement, the EDPB and the EDPS expressed their views on the European Commission’s proposal for a regulation on artificial intelligence. The EDPS had already expressed his reluctance on AI and facial recognition and called for a careful analysis of this legislation, the EDPB agrees and allows both institutions to clarify their views.

Andrea Jelinek, President of the EDPB, and Wojciech Wiewiórowski of the EDPS, said:

“The deployment of remote biometric identification in publicly accessible spaces means the end of anonymity in these places. Applications such as live facial recognition interfere with fundamental rights and freedoms to such an extent that they may call into question the essence of these rights and freedoms. This calls for an immediate application of the precautionary approach.
A general ban on the use of facial recognition in publicly accessible areas is the necessary starting point if we are to preserve our freedoms and create a human-centred legal framework for AI. The proposed regulation should also ban any kind of use of AI for social rating, as it is contrary to the EU’s core values and can lead to discrimination.”

The EDPB and the EDPS are targeting face, gait and posture recognition, fingerprint, DNA, voice, and any other biometric or behavioral signals regardless of the context and want them banned in public spaces.

Further clarifications on AI regulation by the EDPB and the EDPS