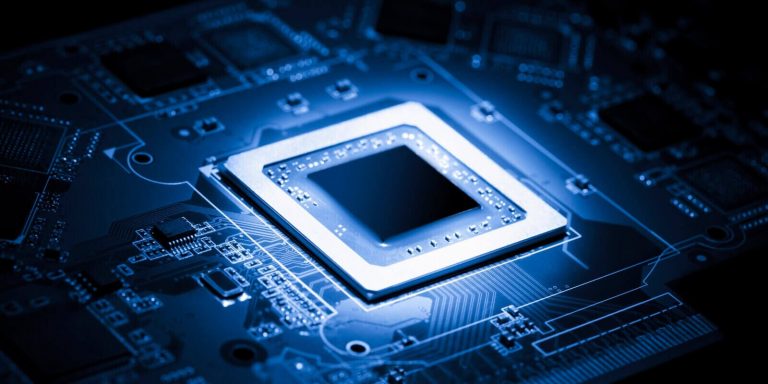 ARM designed chips are used in fields ranging from Artificial Intelligence to 5G (almost all smartphones are equipped with them). ARM has already sold more than 200 billion of them and continues to expand its application areas. The next generation GPU is planned for 2022, its architecture was revealed by Ian Brat, senior technical director of ARM’s Machine Learning business during the last Developer Summit.

ARM’s latest CPU (central processing unit) is the Cortex-X2, the latest GPU (graphics processing unit) is the Mali-G710. According to Ian Brat, the 2022 GPU’s single-precision floating point (FP32) computing power will be 4.7 times greater than the existing Mali-G76. MALI-G710 had brought a 35% increase in machine learning over the G78. ARM said that the next processor, whose name is not yet known, should increase the computing power of MALI-G710 by 30% to meet the high demand of artificial intelligence.

“Mali’s future GPUs will dramatically improve the performance of ray-tracing technology on mobile devices through hardware acceleration. Arm’s collaboration with MediaTek and Tencent Games in this area will make it easier for developers to explore the benefits of ray-tracing for mobile games, ensuring that content with this technology can be ported to cross-platform devices in different ecosystems, further enhancing the gaming experience. ”

“The cooperation with Arm and Tencent Games allows us to introduce advanced graphics technologies; such as ray tracing into the Dimensity series of 5G mobile chips. With the help of MediaTek’s ray tracing SDK. The solution allows game developers to use new technologies to enhance the immersive gaming experience. Currently, tens of millions of smartphones worldwide are using the Dimensity series of 5G mobile chips; and we will provide a wide range of users with more vivid and realistic visual effects.”

Media Tek said it wants to continue to invest in graphics research and development by further developing the core technologies of the MediaTek HyperEngine game engine to provide game rendering effects. The goal is to help game developers and device manufacturers deliver realistic game graphics and take them to the next level.