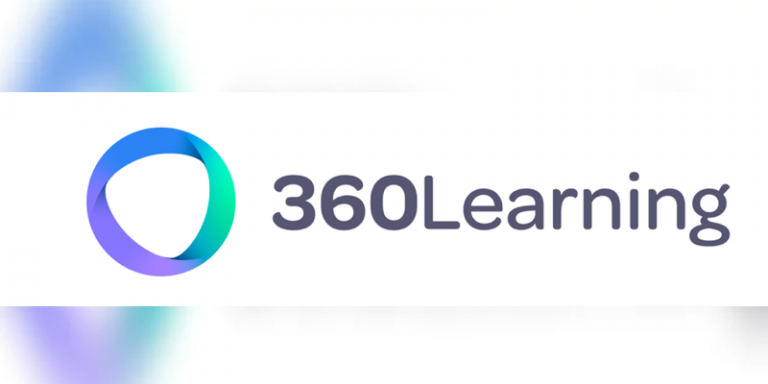 EdTech is on a roll and that’s nothing new! 360Learning, a Franco-American scale-up founded in 2013 by Guillaume Alary-Raisonnier, Nick Hernandez and Sébastien Mignot, has announced a $200 million financing round. This round of financing will allow the company to continue its growth with its SaaS platform for collaborative training in companies, which has already won over numerous clients in France and abroad.

Last April, 360Learning announced that it had raised $41 million. A nice amount of money, of course, which has now been completed by a new round of financing of $200 million. This round was joined by Sumeru (Sumeru Equity Partners), Silver Lake Waterman and SoftBank, as well as the historical investors Bpifrance Large Venture, XAnge, ISAI, and Educapital.

360Learning has become a leader in the Learning Engagement Platforms market, specializing in collaborative learning. The scale-up currently delivers around 3 million courses per month and has more than 1,500 clients, including Veolia, Michelin, Aircall and LVMH. Already established internationally, notably in the United States, the goal is to accelerate its growth in Europe, Asia, North America and South America, relying in particular on artificial intelligence. 360Learning will finance the development of an AI capable of analysing the data created from interactions to enable better identification of improvements to be made, whether in terms of modules or new courses to be added, but also to adapt the offer to needs.

This $200 million round of funding will also allow 360Learning to strengthen its workforce. The company hopes to have more than 500 employees by the end of 2022, with the same ambition: to become the world’s leading corporate training platform.